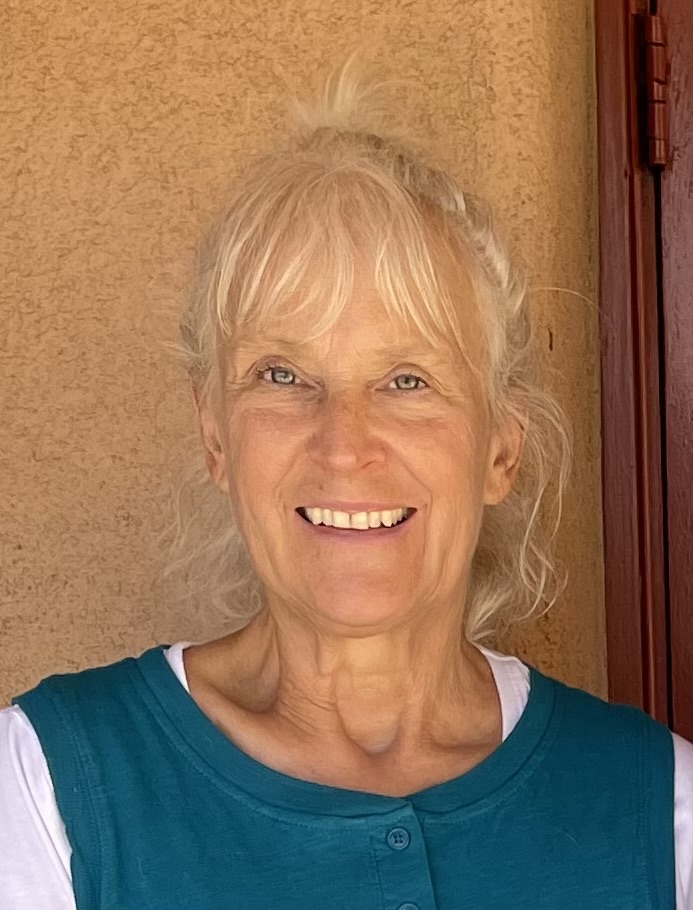 I was raised in a strict Christian family. As a teenager, walking home from middle school,  I had a numinous experience in which I felt the presence of a benevolent power that infused the world with light and love.  I was no longer able to believe the dogma of Christianity.  This numinous experience led me on a lifelong search for the meaning of what had happened to me.  I became interested in psychology and religions.  It was not until I began to study the work of Carl Jung that I began to feel closer to what I was seeking. As a student of Jungian psychology I became a student of my dreams.

Over time my dreams revealed to me the presence of a benevolent intelligence beyond myself and within myself.  It was the same power I had experienced when I had a numinous experience walking home from middle school.  In March 2022 I went to MycoMeditations and experienced three mushroom trips.  In the course of that week I found what I had been seeking since the day the world opened up to me as teenager.  I was “born again” into the wonder and majesty of a reality guided by a benevolent intelligence that knows me and wants me to know it.  My life has been utterly changed by my week in Jamaica.

I am filled with GRATITUDE every day and seek to live a life in which I always remember I am a spiritual being temporarily living in human bodies.   As a Psanctuary cleric I hope to facilitate the pathway for others to come to this knowledge.  As a community of humans who have this understanding we can celebrate and support each other within Psanctuary.